History of the Band

The Greater Windsor Concert Band was formed in September 1997 by Ric Moor. He recognized a need in the community for a traditional wind ensemble - not only for audiences, but also for those adult musicians in town looking for a place to enjoy their hobby. At that time, Ric invited many of the people he knew would be interested, and began holding Wednesday night rehearsals with a small group of about 12 musicians.

Our first practices were held at Villanova High School, borrowing music, drum equipment, music stands, etc. from friends and contacts in the Windsor music scene. By Christmas, we had put together a respectable concert and performed our first successful show.

Over the next few years we rehearsed in many different locations including schools, churches, and banquet halls. We currently rehearse at the Optimist Band Centre on Lillian in Windsor.

Within a short time, the group began to grow in size, and soon we had around 35 musicians involved. We experimented with different types of concerts, venues and repertoires, and we still are happy to try something new, as the opportunities come up. Thanks to the Ontario Trillium Foundation and our own fundraising efforts, we now own much of our own equipment and sheet music.

One of the band's more memorable concerts featured the world premier of the millennial march "Janus" which was commissioned of Dr. Jens Hanson, exclusively for our group. Other performances have included Canada Day celebrations, a Dieppe Memorial fundraising concert, 1812 Anniversary, Symphony of Sound and Light, and the Tall Ships Festival, to name just a few. We have played around the county at festivals, wineries, and many times on Pelee Island.

We have been doing free summer park concerts from the start and continue to do these each year. At first we performed in the gazebo in Lanspeary Park and now we can be seen at Reaume Park by the Ice cream stand at the river.

In October 2004 the band competed, for the first time, in the Canadian Band Association competition in Toronto. Although we didn't win, it was definitely a worthwhile experience. The group received valuable tips and insight from the adjudicators, and gained experience dealing with the pressure of being judged.

Another exciting type of concert we did is called the "Spectacle of Winds". Each spring from 2003 until 2007 we invited a community band from another city to perform a co-concert with us at the Capitol Theatre. Guest bands have included the Missisauga Pops, the Chatham Concert Band, Encore - the Concert Band (London, Ontario band), the Stratford Concert Band.  Because of  the 2007 closure of the Capitol Theatre we moved this concert to the St. Clair Centre for the Arts (formerly the Cleary International Centre), which suited us well since Spectacle of Winds 2007 was our first international event.  We were joined on stage in 2007 by the Clarkston Community Band from Clarkston Michigan.

On October 20th, 2007 our band celebrated it's 10th anniversary by performing a Gala Concert in Windsor's beautiful Assumption Chapel to rave reviews.  The band's performance was sensational and we were joined on stage by some prominent guest performers from the Windsor area - saxophonist Gil Grossutti, trumpeter Brian Zanier, and organist Dr. Ruth Lavery-Medd.  Grossutti, a retired teacher, is a prominent jazz player and longtime orchestra leader. Zanier is a music teacher at Assumption College High School and performs regularly with the Windsor Symphony Orchestra.  Dr. Lavery-Medd who sadly passed away in August of 2009, was a professor at the University of Windsor and the long standing organist at Windsor's Central United Church.  Our band's first CD was released at an after-glow reception following the concert.

In February of 2008, the Greater Windsor Concert Band became the first Canadian band ever to be invited to perform at the Red Cedar Festival of Community Bands in Okemos, Michigan.  The band's outstanding performance was extremely well received and the adjudicator commented that the music selections performed were at such a high level of difficulty that our Music Director must be "fearless".

The highlight of our 2011 season must have been the international co-concert that we performed with our Lake Orion Michigan friends from the North Oakland Concert Band.  The concert, which we titled "Hand in Hand", featured musical tributes to such greats as Louis Armstrong, Earth Wind and Fire, and John Philip Sousa, as well as music from Gershwin's "Porgy and Bess" and other great pieces. This concert was performed both in Windsor and Lake Orion, Michigan. 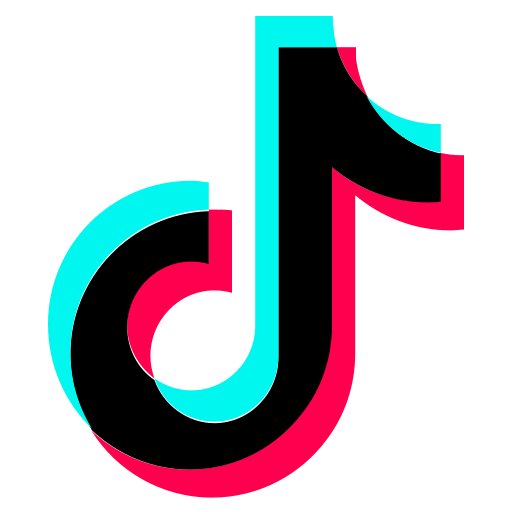